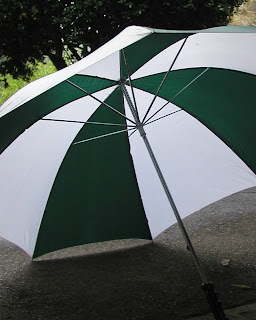 This morning, our opening hymn at Lauds began, “Sing alleluia, praise the Lord.” But instead of the usual major key brightness of a hymn of praise, Sr. Magdalena struck an E minor chord. The subdued minor key carried us through the entire hymn.

On the surface, there seemed to be a contradiction between the musical key and textual theme. But as we sang verse after verse – all six of them – I realized that they indeed work together because the praise we are called to render to God is not dependent on circumstances or feelings. We are called to praise God at all times and in all situations, in streaming sunshine and under cloud-soaked skies, in times of delight and in pensive reflection, in major keys, and in minor.

As we proceeded with Lauds, the Old Testament Canticle happened to be from Jonah. It was a psalm of thanksgiving cried out in the midst of distress, in fact, from the belly of a whale (Jonah 2:3-10). Jonah’s hymn ended with “But I, with resounding praise, will sacrifice to you.” Indeed, like Jonah’s song, a characteristic of Psalms of lamentation is that they conclude on a note of praise.

Everyone experiences days or seasons when their hearts are cloud-soaked or their vision obscured. But we, like Jonah, are called to praise and give thanks even when external circumstances are bewildering or our internal soundtrack is stuck in a minor key.

The hymn that we sang this morning was based on Psalm 150, a psalm of pure praise which can be seen as a summation of the entire Psalter. By the time we got to the hymn’s final verse, the minor key seemed just right – life in all its complexity being given to pure praise. 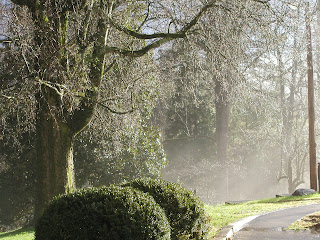