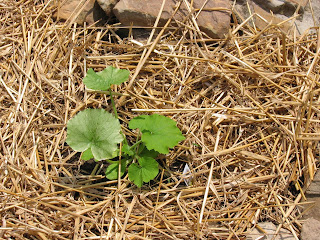 Somewhere within the unfolding of new growth there is a moment in which, ah, yes, the new thing suddenly is. The flower has opened. The fruit has formed. The sediment is at long last a stone, or the stone at long last, sediment. But rarely is the process of change perceived. We don’t know what it is happening until we wake up one morning and suddenly there is fruit on the vine or a flower on the stem.

Interior growth – including monastic formation – is the same. Suddenly the seeds planted by scripture, by the Rule, by instruction, by experience, blossom. But the growth itself is unseen, the moment of flowering, unobserved. One day it simply is, having been quietly taking shape far out of sight. Silently. Imperceptibly. 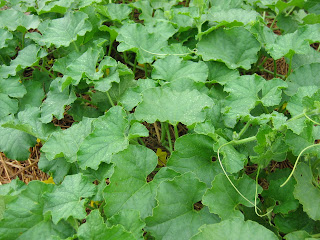 During my weeks here at Saint John’s, a Sister from another Benedictine community has been a fellow student – Sr. John Paul of St. Marys, PA. It has been nice to have another Benedictine Sister around, and we’ve had a number of conversations about school, about monastic life, and about our approach to school as monastics. We’ve each noticed that, despite our very different personalities and our formation in different communities, we have some similar approaches that are distinct from our non-Benedictine classmates. Not better or worse, just distinct. In talking about it one day, together we realized, “We’ve been formed.” We didn’t notice the moment when it happened. It was silent. Imperceptible. But the Rule of Saint Benedict and the customs of our respective communities have gained a solid interior foothold, and suddenly, in this new environment, we each became aware that we had changed.

There is a certain amount of study involved in monastic formation. But mostly it is simply living the life, observing and absorbing, allowing oneself to be corrected and taught. It is not passive. Rather, one must be highly engaged. Yet the real conversion takes place out of sight until one day new life suddenly is, and in a moment of recognition one pauses to say, “Ah, yes,” before returning to the slow unfolding of quiet growth in the monastic way of life. 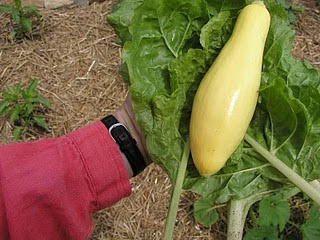