Here in the southland (and maybe other places, too) we have an expression for folks who don’t exactly see eye to eye.

Or perhaps they do see eye to eye, but they still somehow manage to work at cross purposes despite their best intentions.

The phrase comes, of course, from the days of mules and plows and the farmers who steered them to the right and to the left with a “gee” and a “haw.”  When two folk “just don’t geehaw” it simply means that one of them heads one way while the other heads another and nothing much gets done except for the intentions that get tangled and the footfalls that get scrambled and the stubborn necks that get sore from pulling too insistently and hard.

Monastic formation – both the initial kind and the kind that goes on until the day the Prioress calls the funeral home for you – can be seen as a kind of parable in which Sister Gee and Sister Haw get teamed up to cultivate a pasture but wind up getting cultivated themselves. It’s kind of like Haw trying to get Gee to become more Haw-like, and Gee trying to get Haw to become more Gee-like, but each becoming transformed into something entirely different in the process. Somehow amongst all the miscues and crossed purposes and tangled footfalls, absolutely nothing gets planted in the field but something manages to get planted in each of them. And it grows. And bears fruit. And they are transformed.

Each of us enters the monastery with our own particular experiences and outlooks and all manner of certainty that our way is the best way. It’s natural. And it’s very human. But the monastic call requires of us a pliability of spirit in order to be formed more and more closely into the likeness of Christ. In the monastery we often refer to this as a docile heart.

None of this is merely about compliance. While to a certain extent monastic obedience is oriented toward an orderly community life that allows contemplation to flourish, a far deeper principle is at work. A docile heart is directed as if to Christ and is ordered entirely to learning to hear and respond to His voice. 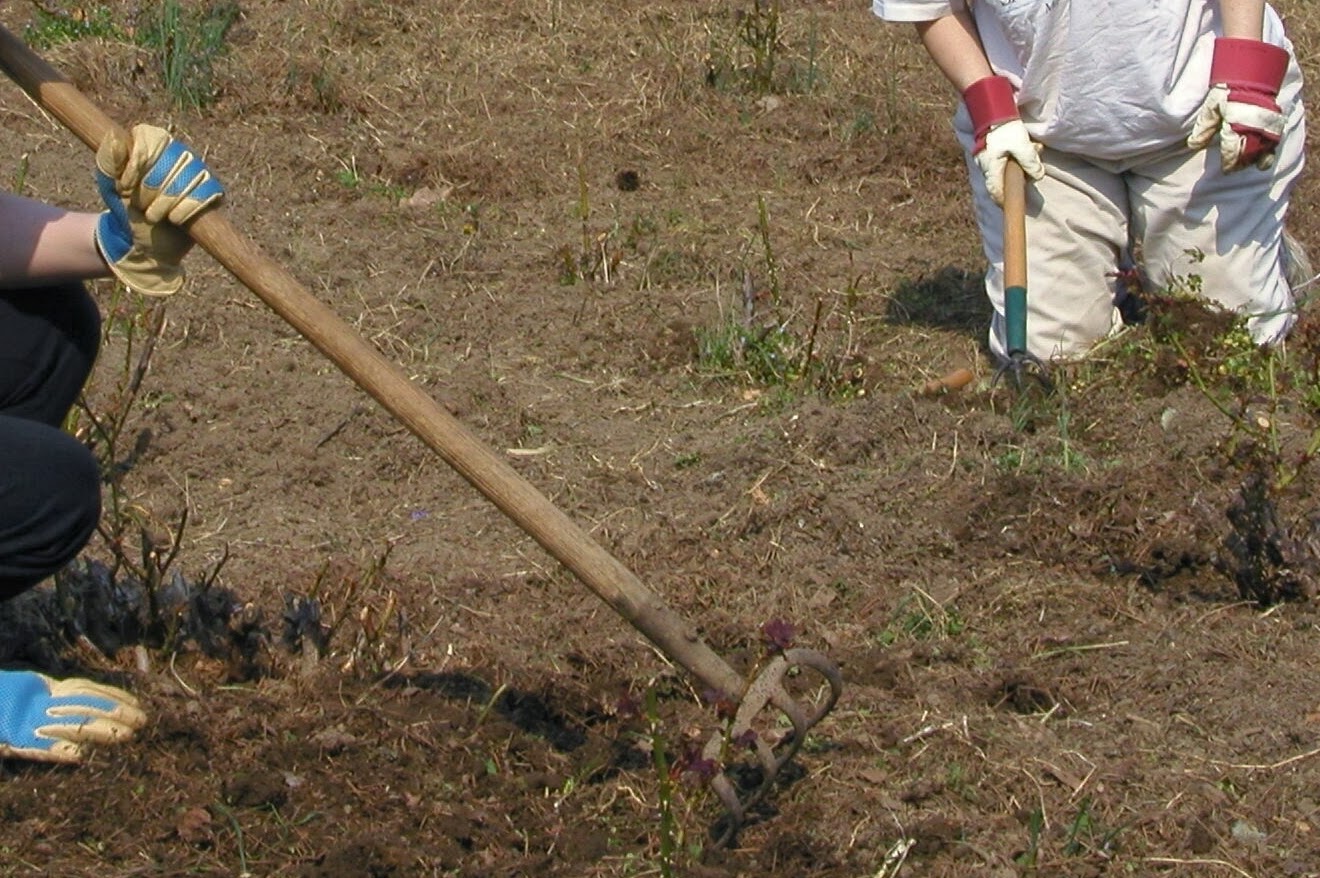 This deeper orientation is part of what makes the monastic endeavor so completely different from other forms of the common life. And it is what makes our relationships with Sisters with whom we don’t naturally “geehaw” so vital and ultimately life giving. For each of us, the true pull isn’t against the other, or toward the center, and not even toward compromise. The pull, the voice, the draw, is toward God, and that gives the tangled footprints and miscues a sacramental character.

The Rule of Benedict is full of practical guidance on how to seek God together in mutual love and service. Benedict recognized full well our human weakness, and I would guess that he perhaps did his own share of geeing and hawing in his time. He tells us to not be presumptuous, to be the first to show respect for the other, to let mercy triumph over judgment, to show unhesitating obedience… And he reminds us that it is love that impels us. 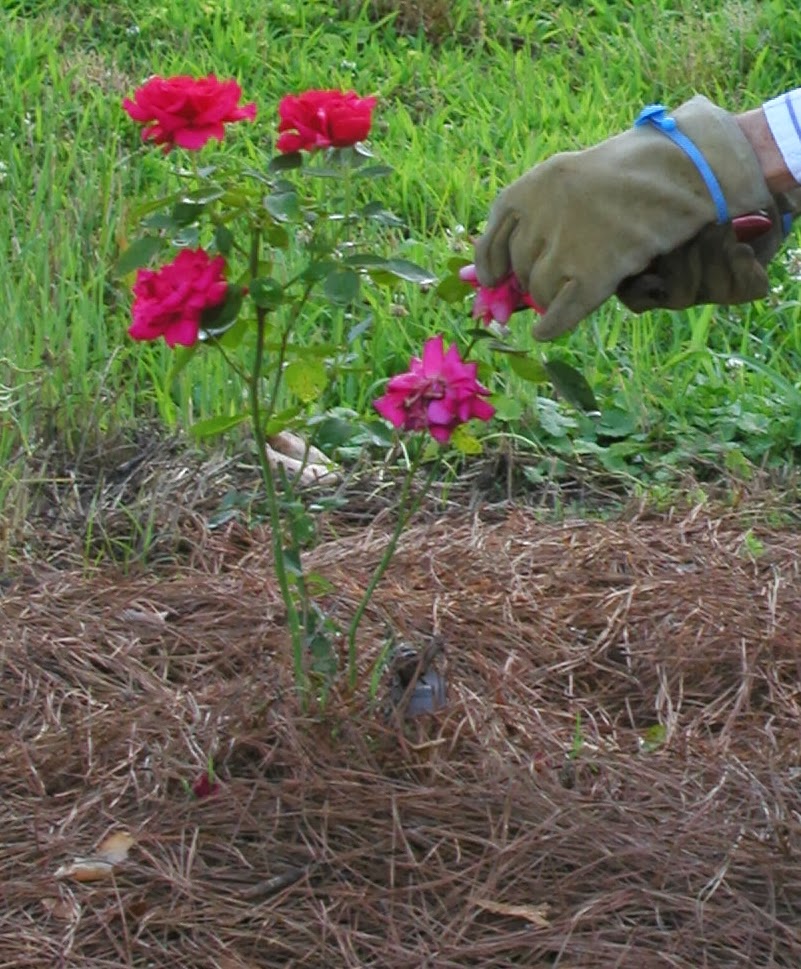 In Benedict’s day, an era in which Barbarian tribes were overrunning a falling and failing Roman Empire, he sought to integrate these rougher individuals into the life of a monastic community. Today, we generally think of ourselves as civilized and cultured.  Yet we still, interiorly, have hearts that are, to one degree or another, stubborn and uncultivated. We resist the yoke of the Lord.

The ‘yoke’ of monastic community life doesn’t always feel easy, because even with those we know and care for best, we may still feel at times as if we are Sister Gee to their Sister Haw. At those times, it’s good to remember that we are plowing together in the fields of the Lord, and it is our own hearts that are undergoing cultivation in a living parable of trust and love.